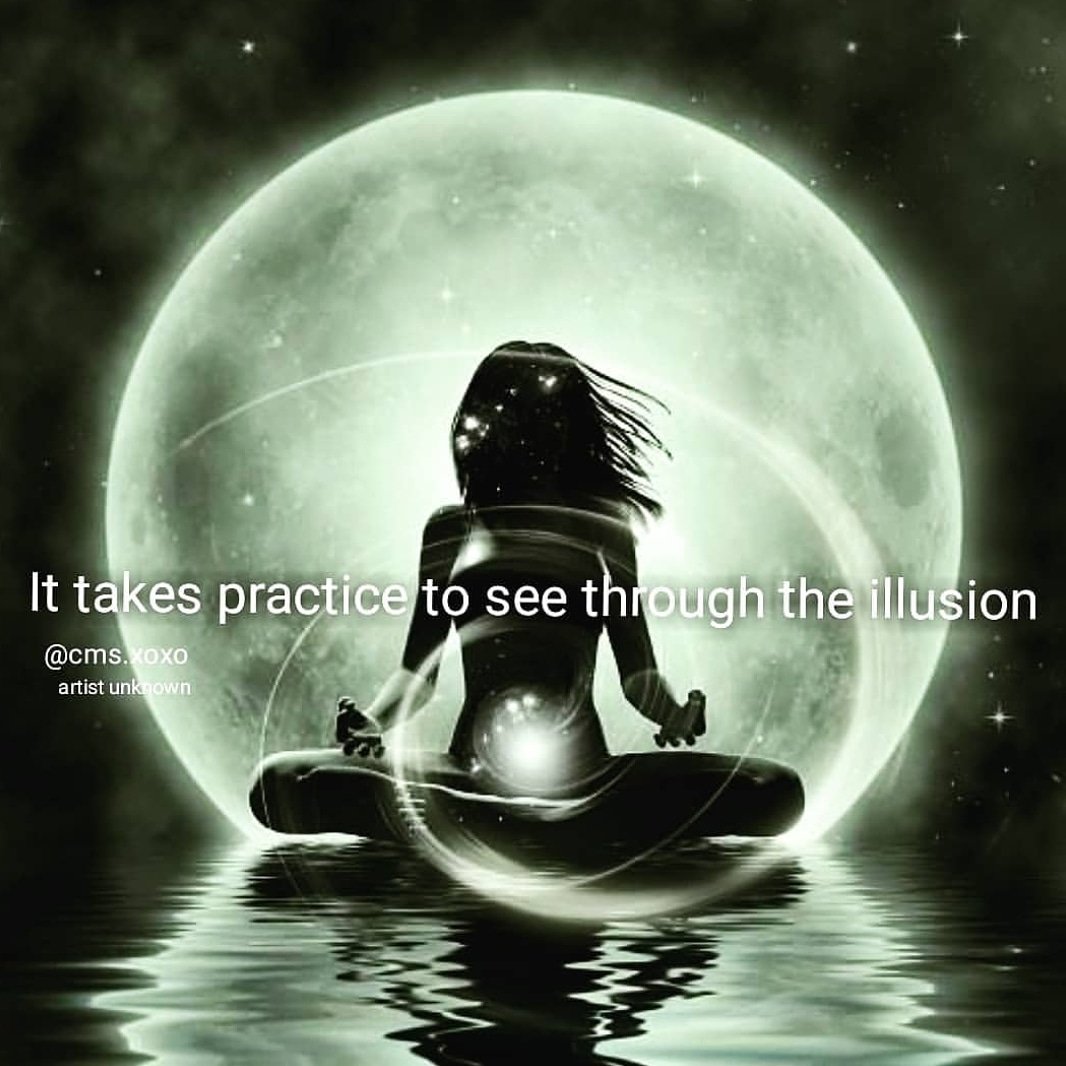 The game will change again, early March. Be ready to level up cosmic surfers. Increased instincts, awareness of needing to unplug from the system, these are the early stages of awakening. Buckle up if you resonate, rollercoaster consciousness expansion coming your way. Karmic clearing lightens our mindbodyspirit, we cultivate gratitude, selfcare, by facing and releasing trauma. It’s not easy. Don’t rush it. Hierarchy and competition belong in the lower realm matrix. Lightbody activation will reward your whole being. Transdimensional skill sets, Light Craft, worker to warrior upgrades for those ready to quantum leap. Resistance has become refusal. Release blocks to higher consciousness with meditation and reflection. It’s all about energy. Travellers, transmissions on the way. Protocol 1 😎 The mission comes first. Divine light is all the protection and guidance we need 💖

9 thoughts on “Anyone else levelling up?”